An update on the aftermath of a miscarriages and sharing what we learned about progesterone deficiency to help others who may be struggling with primary/secondary infertility. If you or someone you know is struggling this may be a triggering post as I share many raw emotions. But if you suspect progesterone deficiency I hope to be able to answer questions and offer hope and love. 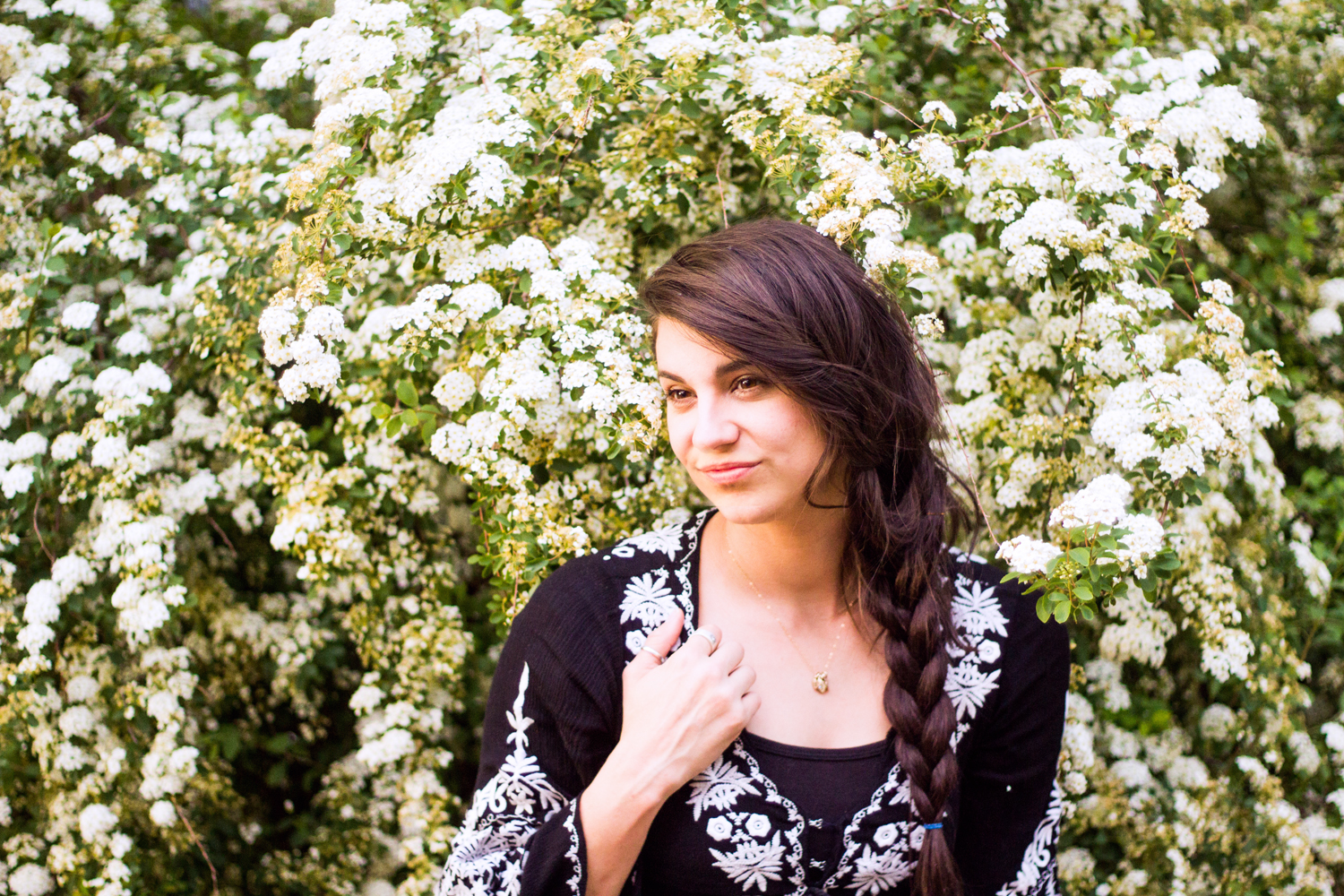 Last year was a crazy ride. My husband quit his job to go back to school and I took on the role of breadwinner blogging and doing freelance work. Man, I don’t think I’ve ever worked harder in my life. In fact most of the last year is a crazy blur. But the two uncommon miscarriages shook my world, one at 16 weeks and another was a blighted ovum. This is my story of recovery, finding out answers to the cause of my miscarriages and peace.

We had been lucky to have four healthy babies before this so with one miscarriage the medical world wasn’t too concerned. After all, the rate for miscarriage means that one in five pregnancies, at least, will not carry to full term. And after our first miscarriage as hard as it was, we didn’t worry too much either.

But after our second, my mind was a frantic paranoid cycles spouting, “What is wrong with me?”

I’ve found that if a medical problem immerges and you are frantic, the worst thing you can do is google it. Oh, google you are terrible thing. Suddenly there I was scrolling through those forums and baby articles and I was determined that I was broken. My body is shutting down. The world, my world is ending! I will never have another baby! Yeah, I had a bit of trauma. But with each appointment and ultrasound the last thing found by doctors was anything broken. I was healthy. No cysts, growths, or abnormal tests. And previous to my miscarriages I had a healthy workout routine, ate fairly healthy, and had had successful previous pregnancies. What was wrong with me now?

Walking into the waiting room two weeks after my D&C I was surrounded by big bellied women. On the walls were photos of more big belled women and the receptionists sat with two bowls, one of candy and another of pens. I went to the pen bowl and signed in. I found the seat next to the toys. But was quickly interrupted by my three year old throwing crayons. My hands shook as I tried to hold all of me together.  I wanted to cry. I wanted to yell. I did not want to see another pregnant women because it reminded me that that wasn’t me anymore. I wanted to go home and eat ice cream and cry on the floor. 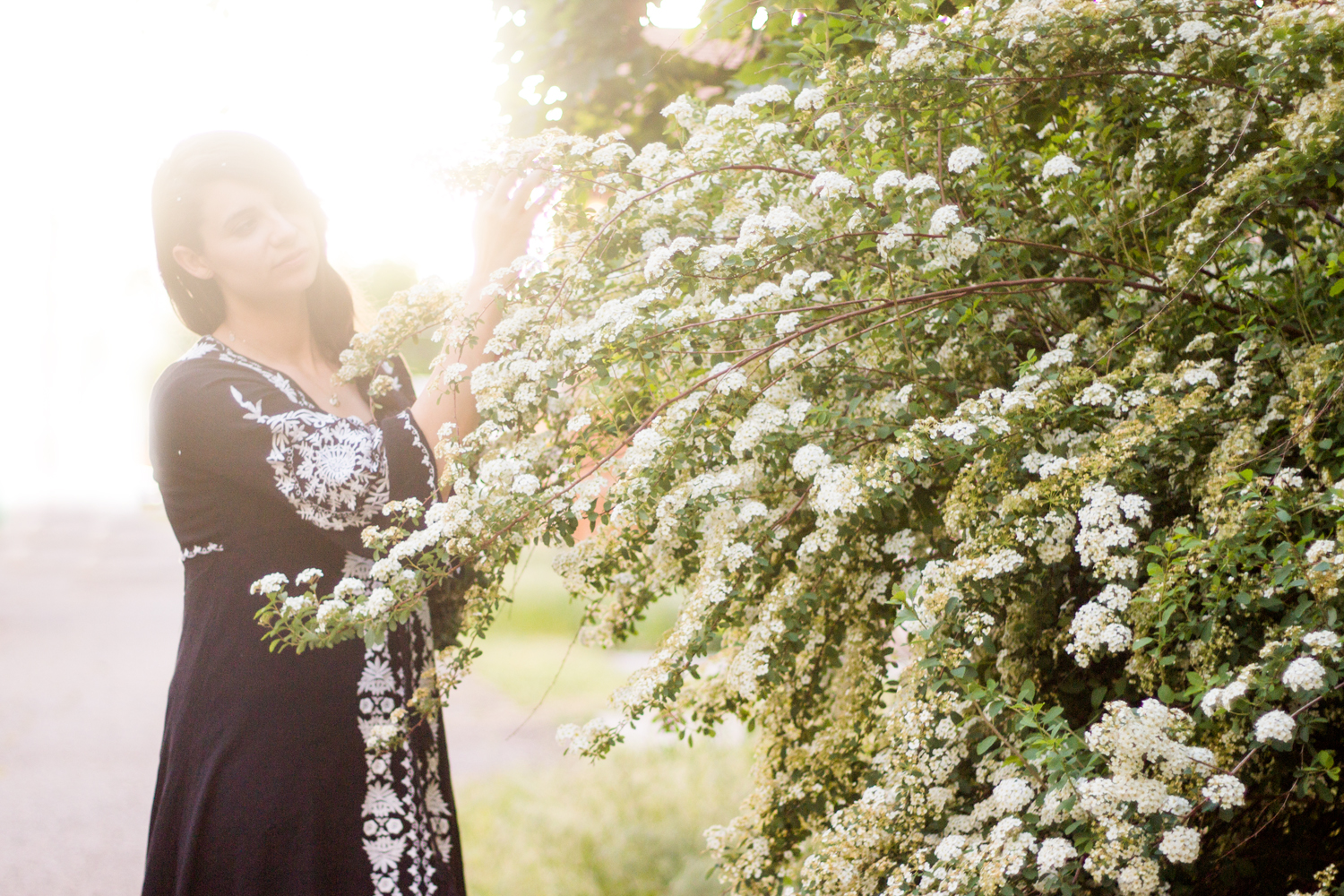 But the nurses called my name and I carried my overly tired tantruming toddler into the cold room. I’ve always been fascinated by doctors rooms. I mean, you walk in and first thing you see are shiny tools laid out with funny turns and levers,  floral paintings and pastel furniture lit by the florescent lights. It’s an odd place of uncertain discomfort and teal.

The doctor opened the door and I vomited exactly how I felt. Boy, my doctor is a good one. He listen and listen to my frantic ramblings. And even agreed to one last test. I wanted my blood work done and progesterone levels tested. Up to this point I had been reading about causes for multiple miscarriages and the only one left was this. I had had a few of the symptoms but nothing that confirmed progesterone deficiency for sure so the test was going to be the best way to know.

How is progesterone deficiency tested?

To explain, I have to explain a little female cycle 102. In order for a woman to conceive she must make estrogen and progesterone along with a few other hormones. But for this post I would like to focus on these two. For the first two weeks of a woman’s cycle from the first day of her menstruation her body should make more and more estrogen which leads to alertness and energy among other symptoms.

But from the usual 14 days after the start of her menstruation most women ovulate. And from then on her body starts producing progesterone. Women’s bodies work this way because the estrogen helps the body get pregnant while the progesterone helps the body maintain early pregnancy usually until the placenta can take over. And I’ve probably bored you all with this female anatomy talk so for all of you still interested in learning more you can read here.

Now in order to test progesterone as mentioned above they must test your levels when they would be the highest, at day 21. This meant I had to have a regular cycle and track along the way. Man, your body gets really out of whack after you induce a miscarriage and then have a D&C three weeks later. The first month was all of the place with so many different symptoms . But within a little bit I was able to figure out a regular cycle and I called the OBGYN as directed, it was day 21. 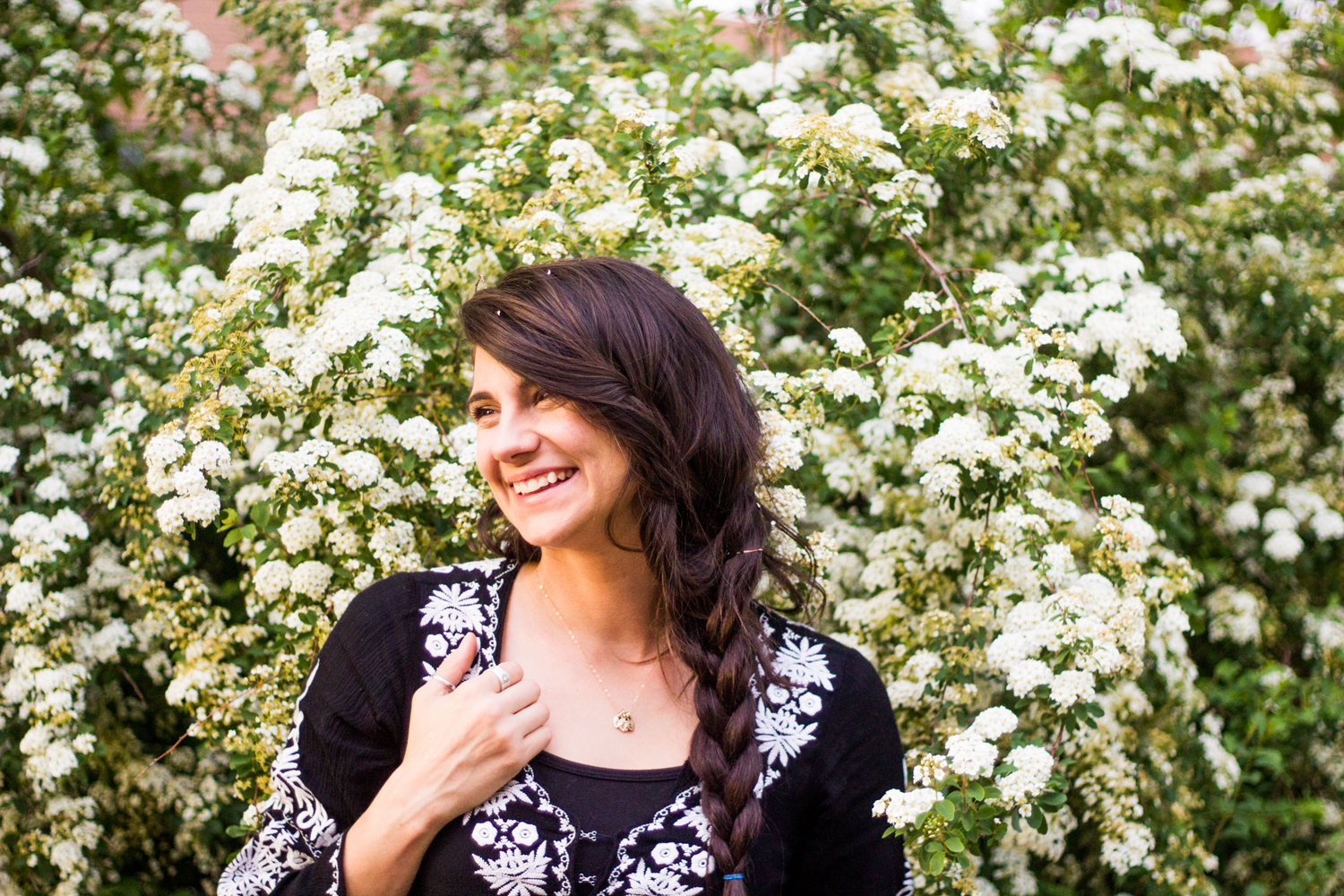 The call finally came a couple days after the test.

My progesterone levels were at a 4. What does that mean? They say to get pregnant you would need your levels to be around a 10 with a bare minimum of a 5. Anything lower means you didn’t even ovulate. There is was. All my worries confirmed. And scary answers that sent me googling away. The more I read the more it all made sense in both our losses. I read about how stress can decrease progesterone. How this works is when you are constantly stressed your body will create a hormone called cortisol or sometimes called the “fight or flight” hormone. When your body creates cortisol it suppresses progesterone. And this last year I was a stressed out momma.

And as I thought it made even more sense. With the first pregnancy was said to have ended at 12 weeks and my body didn’t get the memo for another four. We had gotten pregnant before my husband quit his job. And as he quit and I took on tons and tons of stress I can only imagine my progesterone levels probably sank and sank. The second time my body probably miscarried right away but once again, my body isn’t too good at getting the memo and we didn’t find out until 10 weeks.

I also thought about some of the symptoms of progesterone deficiency which are mood swings, weight gain, lower libido, change in appetite, and hot flashes. After my D&C I was instructed to take it easy which meant I couldn’t exercise as I regularly did. Here I was suffering with post partum and anxiety and I couldn’t run it off or even do yoga. So when a month went by I was really excited to start working out again. The problem I had had for the last year was that I just kept gaining and gaining pounds even when I started working out. And finding out about the progesterone deficiency has helped explain why.

For now I am taking progesterone supplements half of the month, when my body should need them. And I’ve noticed how much it has helped me with my anxiety, something I deal with on a regular basis. And my appetite is back. But I am still struggling to get a few pounds off. I am working on being patient, I mean it’s only been five months since it all. I have to track my cycles and the more time goes by the more regular they are. And I have found so much hope you guys.

Miscarriage is a beast. It’s so hard. And the whole experience is like the ocean crashing down on you over and over again. Some days are fine. And other days I’m pretty sad. And I’m finding as I’m apart of groups and learn to listen to myself that being sad is normal and healthy. I still mourn what could have been. I’m still frustrated that our plans for spacing our kids have been dashed. But I have learned that I am strong. And how grateful I am for friends, modern medicine,  and the lessons I’ve learned like this one or this one through it all.

Through all the appointments and surgeries one of the greatest blessings has been the bond it has created between my husband and I. He’s served me and held me as my hardest moments. As I laid on the hospital bed before my second D&C I remember the nurses coming in bringing all the needles and such needed for prep. I lay there in that piece of folded fabric and as tears ran down my face my husband held my hand. Some of the hardest moments have brought my husband and I together.

And now that we know more about what caused the hardships of last year we’ve found a way to move forward. If you have questions or experiences of your own about miscarriages, progesterone deficiency, or anything else I’d be happy to chat. I share these feelings and this story because one of the greatest blessings I’ve had through this is I haven’t felt alone. And you shouldn’t either. Sending this story out with much love.