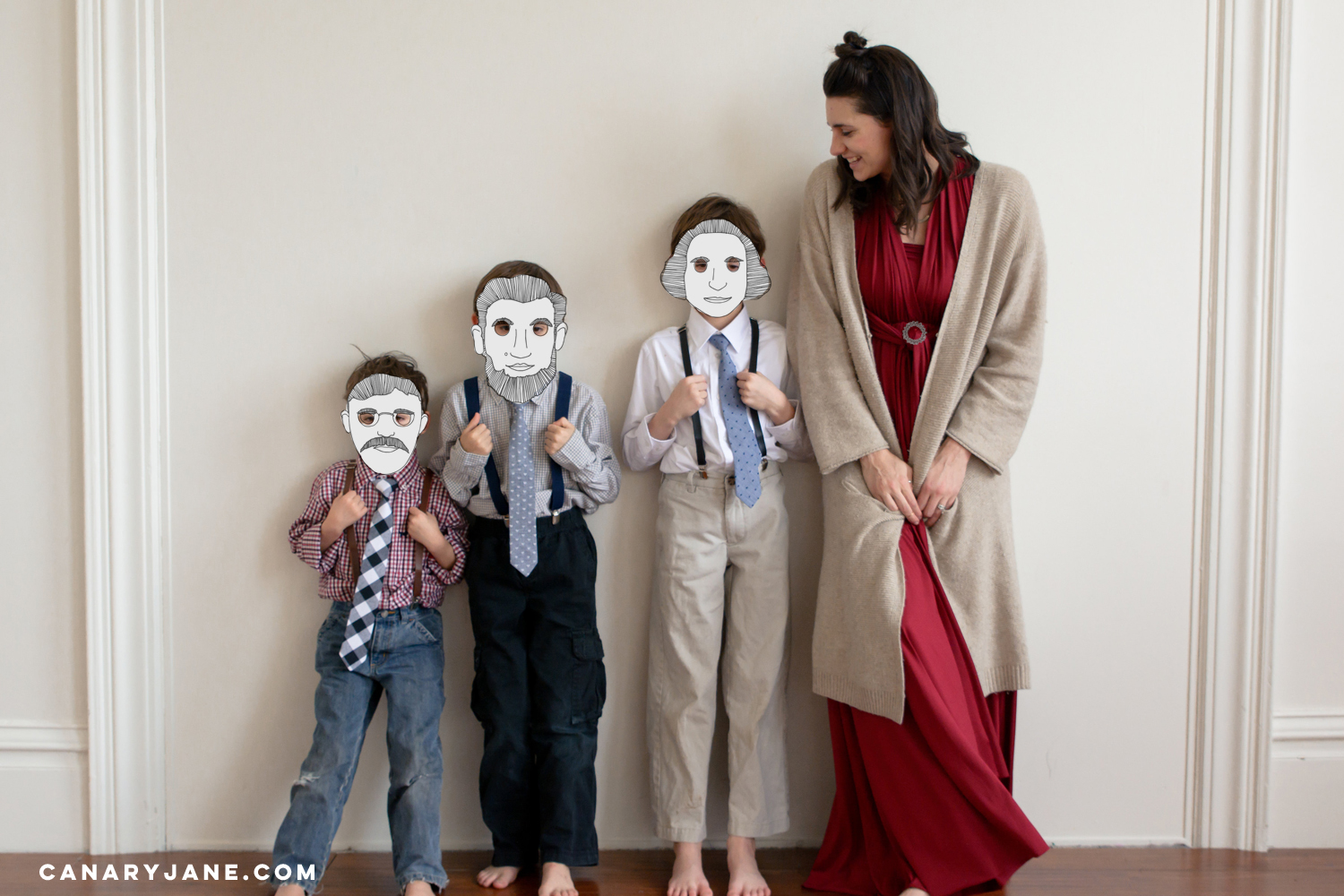 I’ve created printable Presidents Day masks for the family so kids can learn more about why we celebrate Presidents Day. I hope these can also be good resources for teachers in the classroom. I knew my kids would all be home for Presidents Day. I knew they’d sleep in and probably get in some screen time. But as a day off I wanted to teach them why they were home from school and hopefully share a bit of a patriotic spirit. I’ve included five different presidents mask with a few facts if you are looking for a way to teach your kids about the Presidents of the United States. 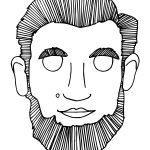 Honest Abe is most well known because he was the president during the civil war and helped end slavery. But Abraham Lincoln didn’t always succeed. He tried to win a spot in the Illinois General Assembly and lost. As a lawyer he lost multiple cases. In a whole Abraham Lincoln lost five elections before becoming president.  He didn’t come from a wealthy home and had many different jobs. He even is the only president to hold a patent.  We can learn from Abraham Lincoln never to keep trying. Abraham Lincolns face is on the penny. 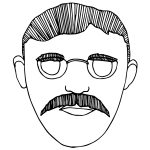 Theodore Roosevelt was also called Teddy. He did a lot more than president. Teddy was also a cattle rancher, deputy sheriff, historian, naturalist, explorer, author of 35 books, police commissioner, assistant Secretary of the Navy, governor of New York, war hero, and lawyer. While president he established five national parks. President Roosevelt helped complete the Panama Canal. President Roosevelt host a black man at a White House dinner, appoint a Jewish person as a cabinet member, travel outside the United States while in office, and fly in an airplane. He was also the first American to ever win a Nobel Prize, for Peace in 1906. We also got the name of the Teddy Bear from a hunting trip that Theodore Roosevelt was on.

George Washington only went to school until he was 15. Martha was widow when he married her. Her children were Jacky and Patsy. Washington never had any children of his own. George Washington was 6 feet 2 inches. He is considered one of our tallest Presidents. President Washington liked dogs and bred hound dogs. He also had all his teeth pulled at 57 because of tooth aches. (Brush your teeth kids!) George Washington is most famous though as the general during the revolutionary war when the United States was born. That’s why his face is now on the quarter. 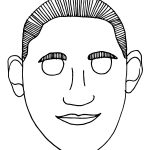 Some fun facts about Barack Obama is that he loves scrabble, hates ice cream, and has the nickname Barry. Before becoming president Barack Obama was a law professor at Harvard and senator. But he is most known as the first United States African American President. He teaches us that we can become whatever we want to be if we work hard. 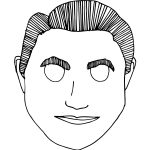 Ronald Reagan was an actor long before he became a senator of California and president. While Reagan was president the Berlin wall was taken down and you can read more about that here. Reagan also helped push technology forward. After an airplane was shot down by another country, Reagan announced that the military’s Global Positioning System (GPS) would be made available for civilian use once it was sufficiently developed. An interesting fact about Ronald Reagan is he lived through an assassination attempt where he was shot. He also appointed the first woman to the supreme court.

HOW TO MAKE THE PRESIDENTS DAY MASKS?

1. Click the file you would like to print.
2. Once the larger version has opened, right click the image.
3. Click the “save file” option.
4. Open the file on your computer under the file you saved it as, and click “print”.
5. After printing cut out each mask.
6. Attach string or elastic to the back by either hole punching one spot on the side and tying the string through. Another option is to staple the string to the sides of the mask. Be sure to measure out the lengthen according to the head size before stapling.
Photos for this post are by Tiel Photography  My dress is from Dress and Charm . You can shop on their website for the perfect infinity dress, convertible dress, bridesmaid dress, multiway dress, maternity dress, multi wrap dress, plus size dress. This convertible maxi dress was perfect for my shoot with these handsome presidents.

Happy Presidents Day! Our history is so cool and I love teaching my children about our presidents. If you have any questions feel free to leave a comment below. Which president is your favorite? I love how little old Teddy turned out! But it is tough to pick a few presidents. Have beautiful day!